It started with a vision.  A desire to create a place so master-fully planned it would surpass any other. To do so required a commitment unusually broad in scope.  A commitment to the needs of families and the future of their children.  A commitment  to quality in every detail, to environmental preservation and to residents that would extend far beyond mere physical spaces.  Inspired by the Texas hill country-like terrain, the developers re-named the community after a native Texas flower which attracts butterflies.  Lantana’s Hill Country theme was created and carried out from the landscaping and German-influenced low stone walls to the architecture and historic windmills.

Over a decade later, the results speak for itself.  Recognized as one of Dallas/Fort Worth’s top selling communities and recipient of more industry and customer service awards than any other DFW community, Lantana has fulfilled that vision and continues today to break new ground in creating a master-planned community that serves the ever changing lifestyles of today’s families.

For decades, Lantana’s 1,780 acres of peaceful rolling terrain in Southern Denton County was known as Rayzor Ranch - the home of the Rayzor family, a prominent Denton family.

Forestar  Group  is a real estate and natural resources company with a strategy to recognize and responsibly deliver the greatest value from every acre.  Forestar's strategy originates from their commitment to developing real estate and natural resources to their highest purpose.  Forestar's real estate holdings span several states in the U.S. sunbelt markets and encompass over 100,000 acres.  Forestar's experienced team manages through the complex course of community design and infrastructure construction to create exceptional residential and mixed-use communities.

Each new development is thoughtfully designed with the community's shared values, needs and preferred lifestyle mind.  As a result, we design communities that have a sense of place and that are sustainable for generations to come.  For more information about Forestar, please visit their website at www.ForestarGroup.com.

Being Social in Lantana

Things To Do Around Highland Village

It’s always a fantastic time living in our thriving DFW Metroplex with so many fun things to do. Of course we all know the abundance of outings and activities from Dallas to Fort Worth that create this active community. However there are a ton of fun things to do around Highland Village you may have no clue were at your disposal! Don’t worry that’s what we’re here for… 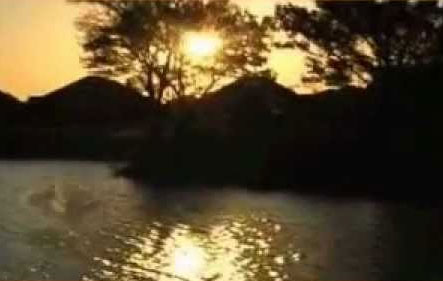 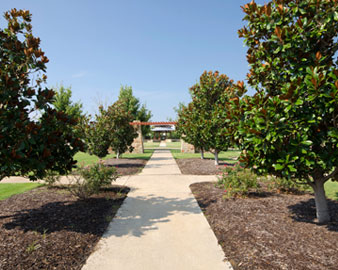